The cross and resurrection are central to our faith. The disciples dreams were shattered as they watched Jesus, their Messiah, be crucified before their eyes by the very Roman government they thought he was going to overturn and usurp to establish God's reign where Israel would once again be the dominant world power, crucified him.. They stayed at a distance while he was dying and hid after his death. Then the inconceivable happened...he rose from the dead. Jesus was resurrected.  He is the dawn of the new creation - the beginning of God's work though all of creation. 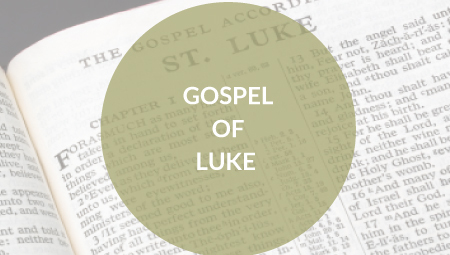 The Gospel of Luke

The Gospel of Luke